The Stanford Band is about entertainment. This is a difficult concept for many fans of opposing football teams. 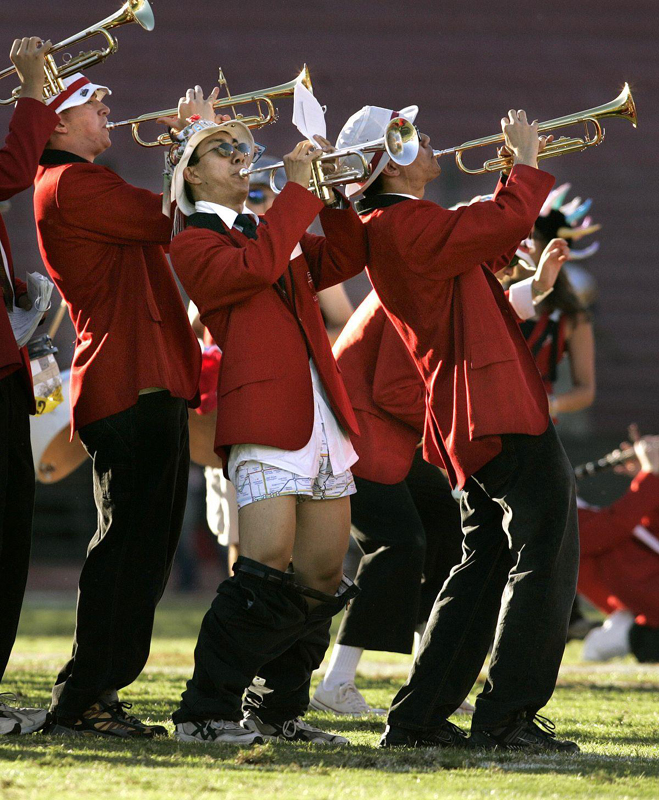 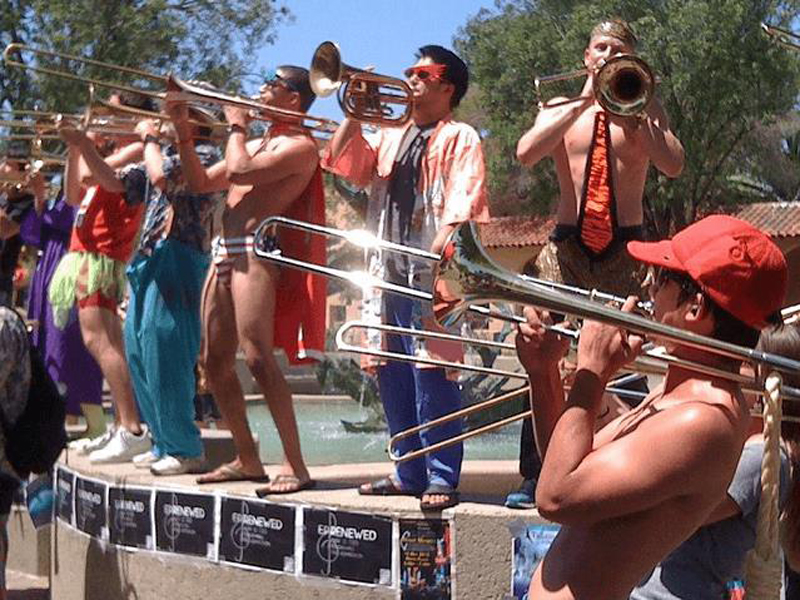 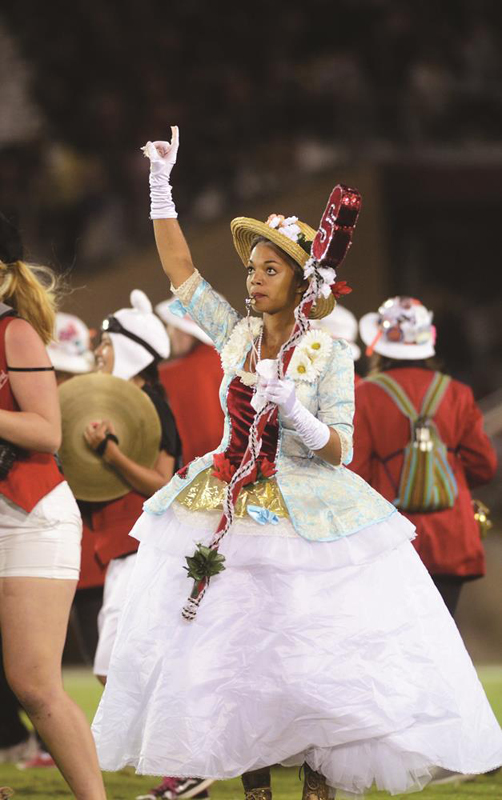 The following letter was written after Stanford destroyed Iowa in the 2016 Rose Bowl. At half time, the score was 35 to nothing and then the Stanford Band performed. If you want the full story, start with:

I only have a couple of additional comments to those in the letter to the editor below.

First, at Iowa State I was in the School of Art and Sciences. This was more or less a classic education going back to the Greeks. In my study of world history, they mentioned the study of Math and Physics and Literature and Art but, not once, did they describe Marching Band.

Secondly, Iowa has Steve King as a congressman. If the state is worried about disrespect, it might want to fix that first before banning the Stanford Band from the state.

I see that the Iowa legislature has a proposed bill to ban the Stanford Band from future contests with the state schools in Iowa. As a graduate of both Iowa State and Stanford, I can understand how perplexing it must be to see the Stanford Band for the first time. It is often not only perplexing, but totally incomprehensible, to many Stanford alums as well. But before the legislature acts, it might be worthwhile to review the band’s behavior, since Stanford University imposes sanctions on the band on a regular basis. For all of 2015 it was not allowed on road games for some other misbehavior. The Rose Bowl was on Jan 1 of 2016 and hence beyond the most recent university control. Previously the band has been banned by a judge from playing in front of the LA County courthouse (they had serenaded OJ Simpson during his trial). It has been banned by Notre Dame because the drum major appeared dressed in a Nun’s habit, a pregnant nun as I recall. I also recall there was an issue with the band derisively targeting the Oregon State Beavers (sometimes it is too easy) and with USC Trojans (also too easy). In the case of Oregon, I believe the Governor acted unilaterally in banning the band from the whole state of Oregon.

Most university bands move in lock step with rigid formations. It is possible that the Stanford Band feels obligated to express a freedom of thought and motion more representative of what a university education should be. The Stanford Band has an arrangement of the Star Spangled Banner that is superb. It starts with a trumpet solo and the band then joins in quietly and builds to a crescendo concluding with cannons. It is spectacular but it is only seen at Stanford games because no network allows it to be seen. It is not just the band. In the late 60’s and early 70’s the student body organized to change the Stanford mascot from being an Indian to something else. The student body voted to change the name to the Stanford Robber Barons in honor of Leland J Stanford, the school’s founder and an original Robber Baron made rich from the building of the transcontinental railroad. The school administration stepped in and chose Cardinal, the color, or as I refer to it the Stanford Crayon.

The Stanford/USC game is referred to by the USC players as a Big Boy Football game. Generally Stanford does not trick you with quick play calling or spread formations (maybe a little). It does however have formations with only lineman in the backfield and no wide receivers. It then sends nine 300 pound lineman at the defense with a single running back (a very good running back). It will do this play after play running in fresh lineman to keep up the barrage. It is truly Big Boy Football. Since the Iowa legislature has time on its hands and wants to reduce the apparent embarrassment caused by the Stanford Band, I think the legislature should prohibit the real embarrassment of playing against teams like Stanford (Iowa was behind at halftime 35-0) and ban the University of Iowa from playing Big Boy Football teams in general.